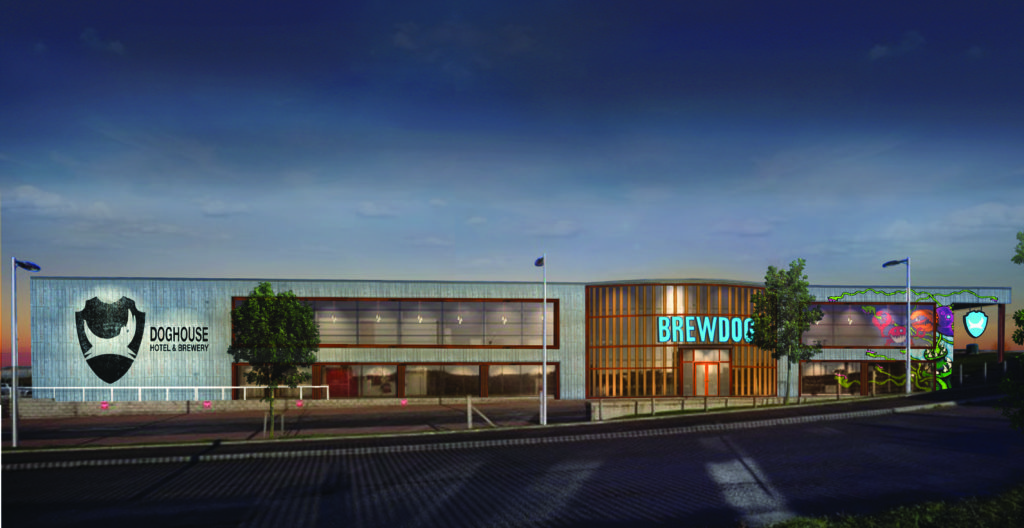 BrewDog has announced the plans to build the world’s first Beer Hotel. The hotel will be built at the company’s headquarters in Ellon, Aberdeenshire. The name will, of course, be The DogHouse and will open in the first half of 2019!

The hotel’s 26 rooms will all overlook the brewery. Every room will have a beer fridge and beer taps!

Funding for the DogHouse has been raised by the Equity for Punks crowdfunding initiative. More than 73000 BrewDog fans have contributed with more than ?53 million. Equity for Punks V has been extended and it closes in October this year.

?The DogHouse is our gift to passionate craft beer fans making the pilgrimage to our brewery in Aberdeenshire. The idea of opening a beer hotel has always been high on our agenda, and now we are finally able to realise that dream, right here at our HQ.

This will be the ultimate destination for craft beer fans seeking hops with their holidays. This is a beer Nirvana.? 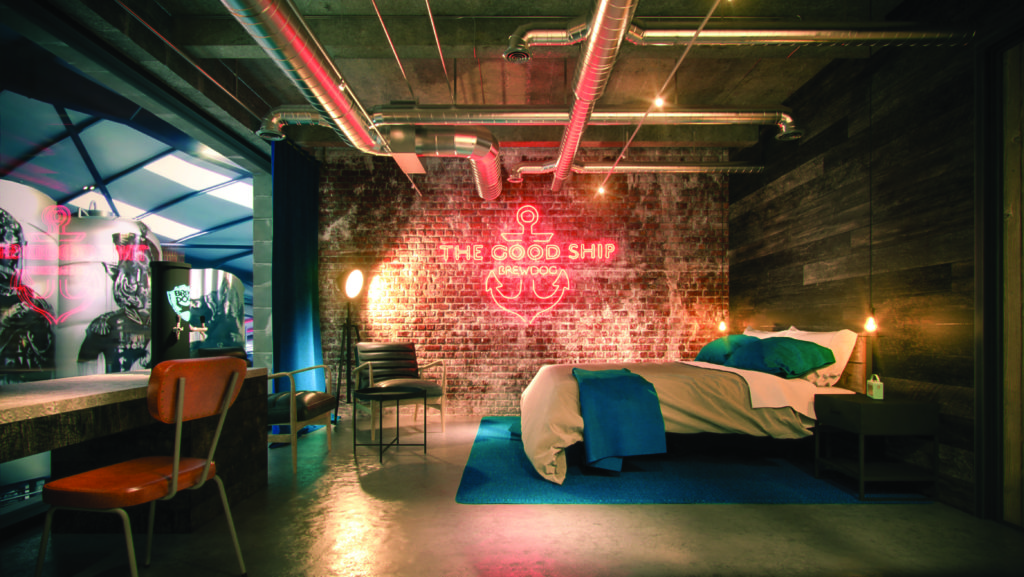 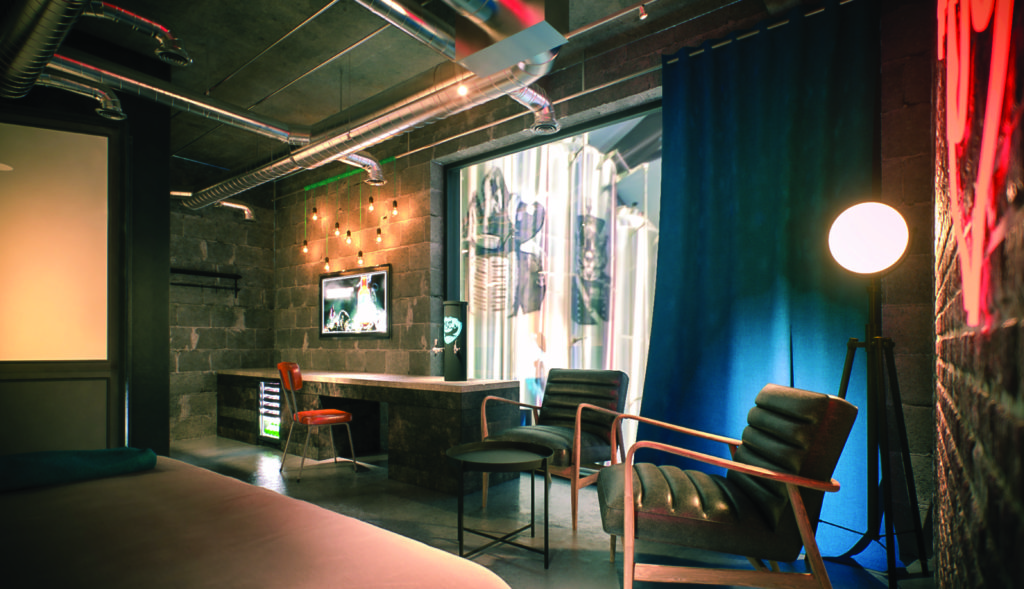 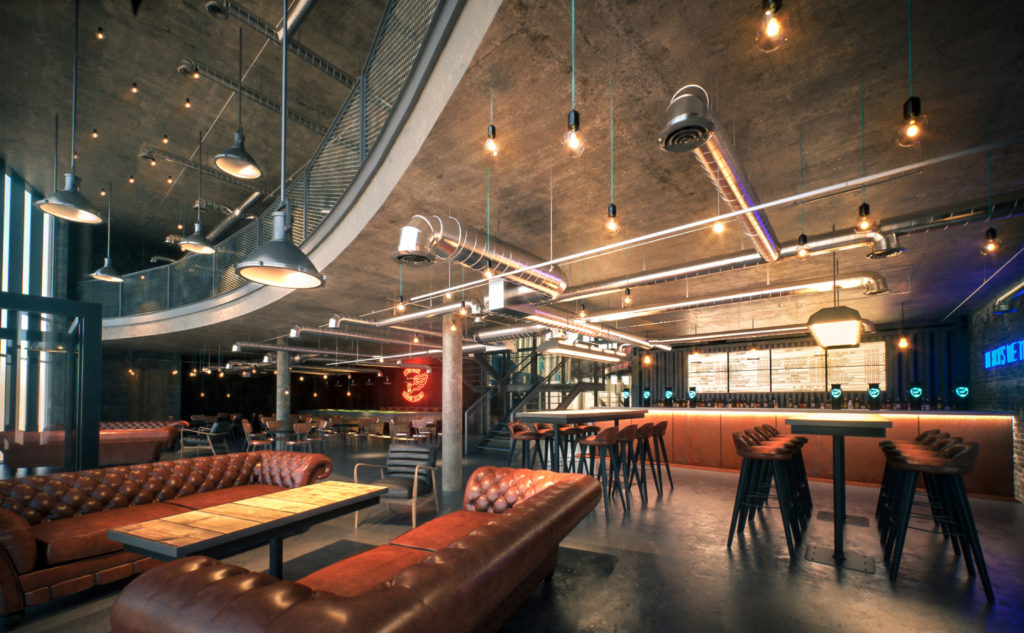