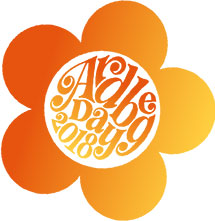 Ardbeg Grooves will be released in Sweden at Systembolaget on Thursday the 15th of March. 1546 bottles will be available priced at 899 SEK (?79 / 109 USD / 88 EUR). This is the Committee Release, meaning it has beige labels, no box, higher ABV and a bottle tag. It’s meant to be released only for members of Ardbeg’s Committee Release, but the Swedish alcohol monopoly makes this virtually impossible to just sell to these members. A few years ago it was solved by only sending the article number to members, but the article number could, of course, be given to anyone making it not the best solution and now it can be bought by anyone in Sweden.

Systembolaget release info states ABV to 51%. However, we believe it’s due to the formatting of their Excel-template not stating any decimals.

Please note the labels below are from the US version. 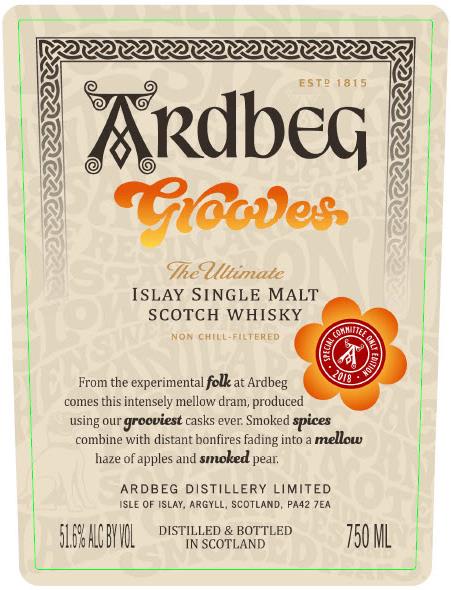 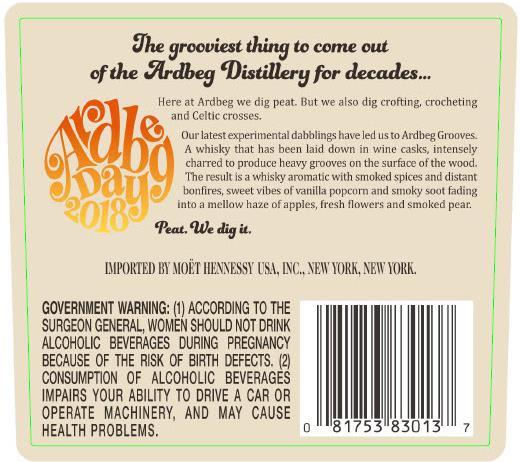 Ardbeg Day 2018 has just been announced. It will take place on Saturday the 2nd June 2018! Not much else has been announced more than the date and it will one of the grooviest celebration […]

On Thursday the 22nd March, Ardbeg Committee members will get their 2nd chance to be able to grab a bottle of this year?s Committe Exclusive, Grooves. A new link will be emailed on the day […]