The Balvenie releases batch 5 of the TUN 1509 expression and a limited edition 25 years old DoubleWood which marks the 25th anniversary of the Balvenie DoubleWood.

TUN 1509 batch 4 became “famous” for some of the first bottled bottles contained whisky that was not meant for this release. Those bottles were sent to Israel, Netherlands, Switzerland and Sweden. The Balvenie asked people who bought the “faulty” bottle to return it. We have yet to hear from anyone that actually did return it!

Previous batches of TUN 1509 gave a total of around 8500 bottles, and we therefore of course expect the same amount of total bottles in batch 5. Allocations vary from country to country but the UK usually receives around 700 bottles.

We hope to get back with more information about the Balvenie 25th Anniversary of DoubleWood. 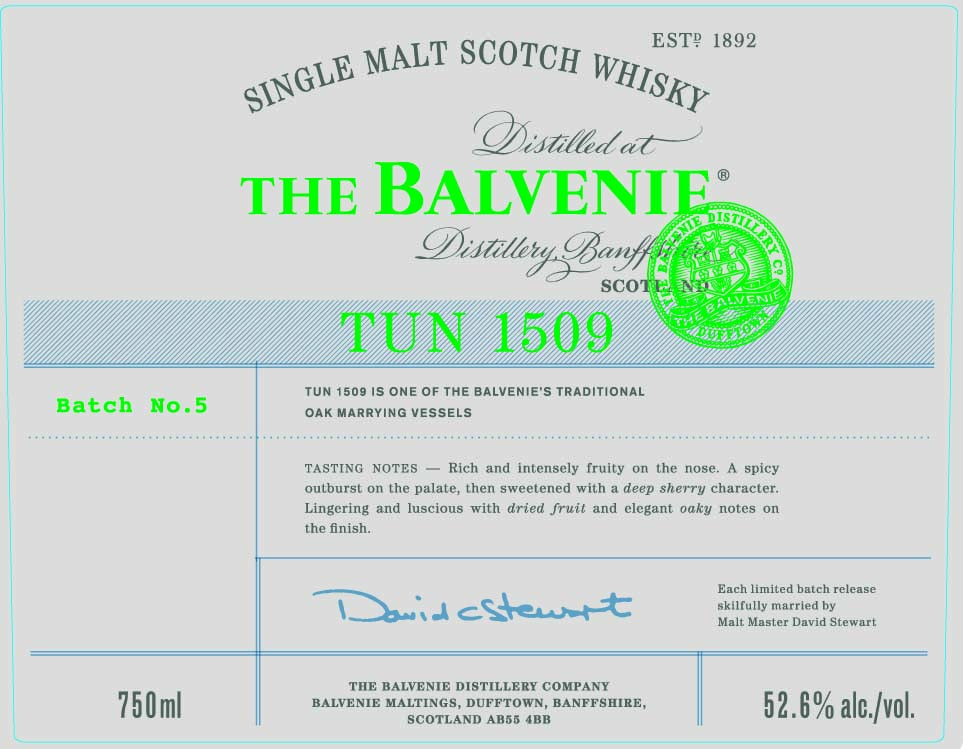 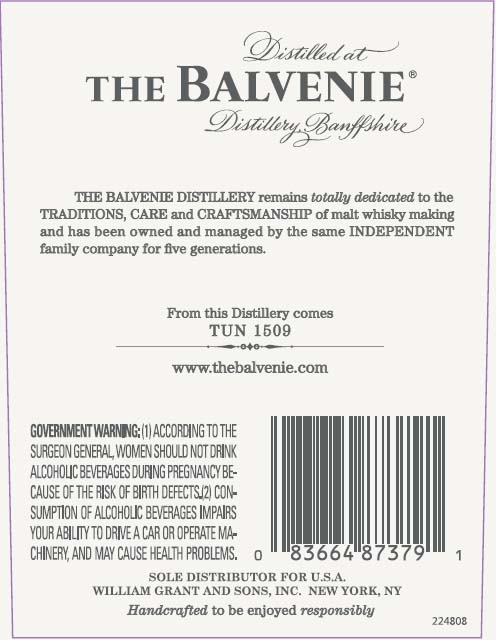 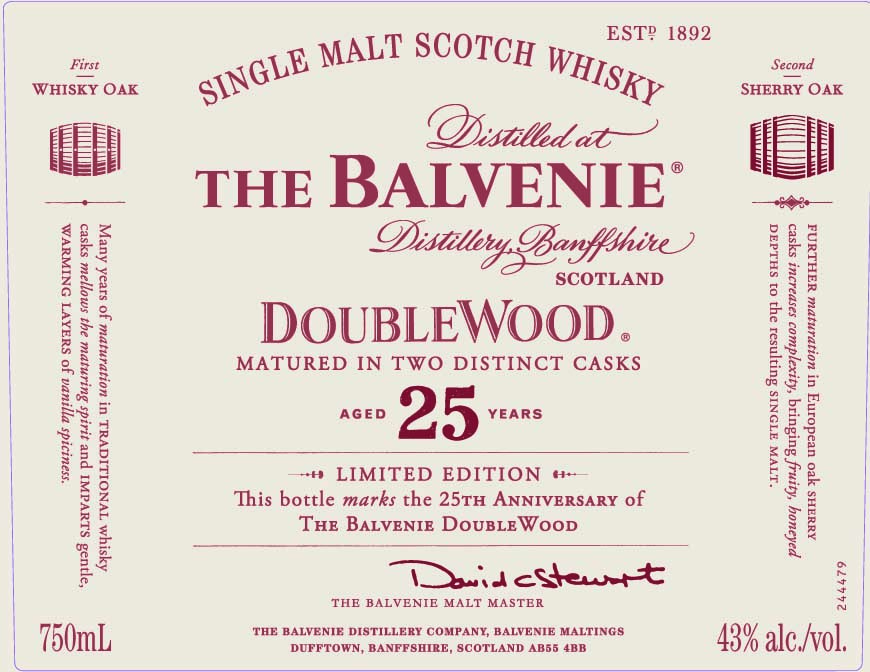 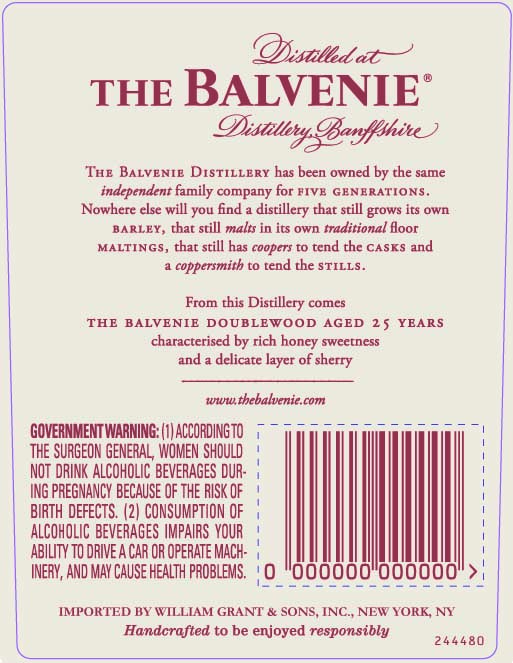