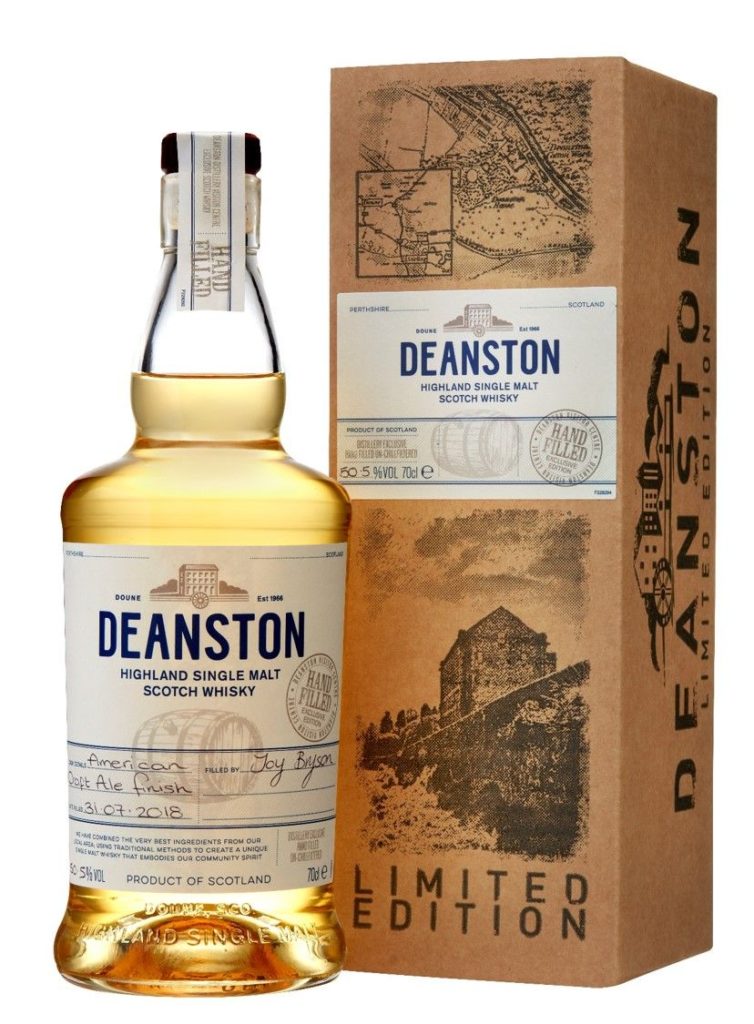 Deanston announced earlier today it will soon release a Craft Ale Finish. It will be available for purchase from their webshop, and we assume also directly at the distillery as a handfill.

This will be another of Deanston?s, maybe, more unusual finishes. One of our earlier favourites was the Palo Cortado finish released earlier this year.

According to the distillery this is bottled at cask strength and from a single cask. 70cl bottle costs ?55 and a 20cl bottle ?25. Prefilled bottles, ordered from Deanston webshop are all 70cl bottles.

Deanston is to release another Palo Cortado Finish. Distilled in 1997 and matured for 21 yearsm, then bottled at ?ABV 55%. Unfortunately, no information yet regarding how long it has been matured in Palo […]