A review by the House of Lords is calling for an end to 24/7-open restaurants and bars at airports in the UK.

The Home Office is planning to extend the Licensing Act 2003 to include airport restaurants and bars. The change will mean the local council will be in charge of alcohol licensing at the airports. One major reason for the change is the sharp rise in incidents including intoxicated passengers, therefore the Home Office is looking for ways to stop the upward spiral.

Incidents including intoxicated passengers has escalated over the last years , according to the Air Transport Association (IATA) the number of incidents has increased by over 50% over year. 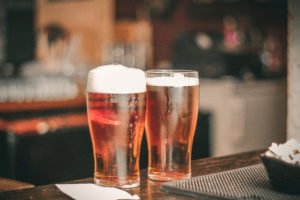