One of our most-read posts was about the upcoming The Jane Walker Edition Black Label limited edition. We knew it was only a matter of time until it was officially launched, and today is the day!

The Jane Walker Edition will be released in the US this March, 250.000 bottles will be available at an RRP of $34. The release is set around the event Women?s History Month and International Women?s Day on March the 8th. One dollar for every bottle produced will be donated to organizations promoting women. Diageo hopes to draw more women to whisky in general and their brands in particular, it’s also a push towards gender equality.

Diageo says this is the first of hopefully many to come releases with Jane Walker.

No words WHEN or even IF The Jane Walker Edition will make her debut in Europe or the rest of the world as of now! 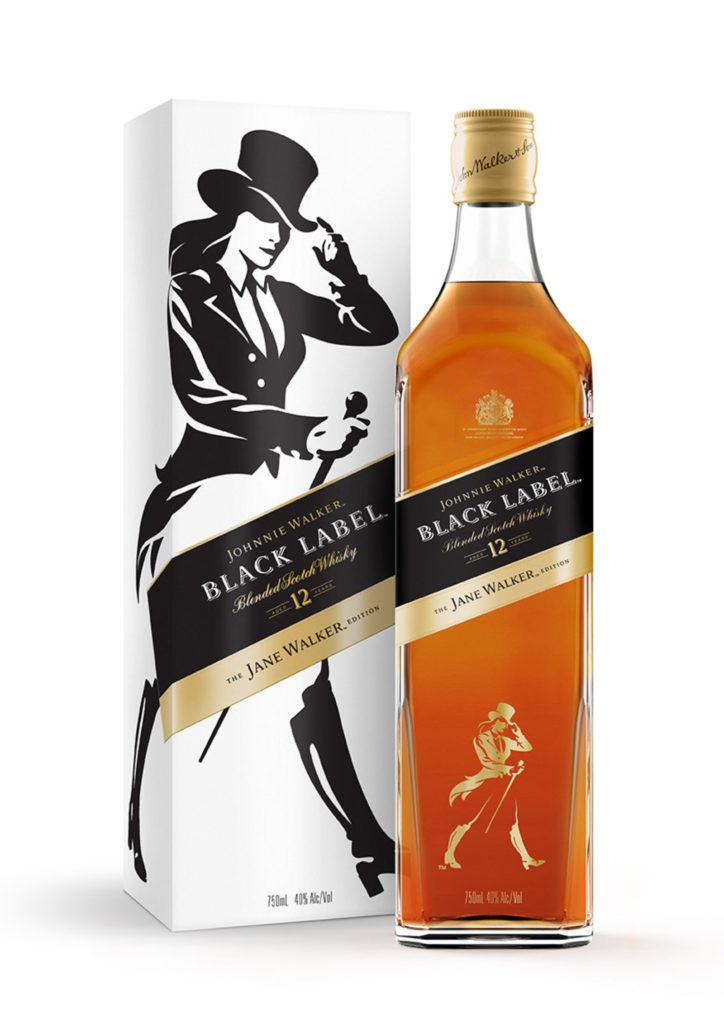