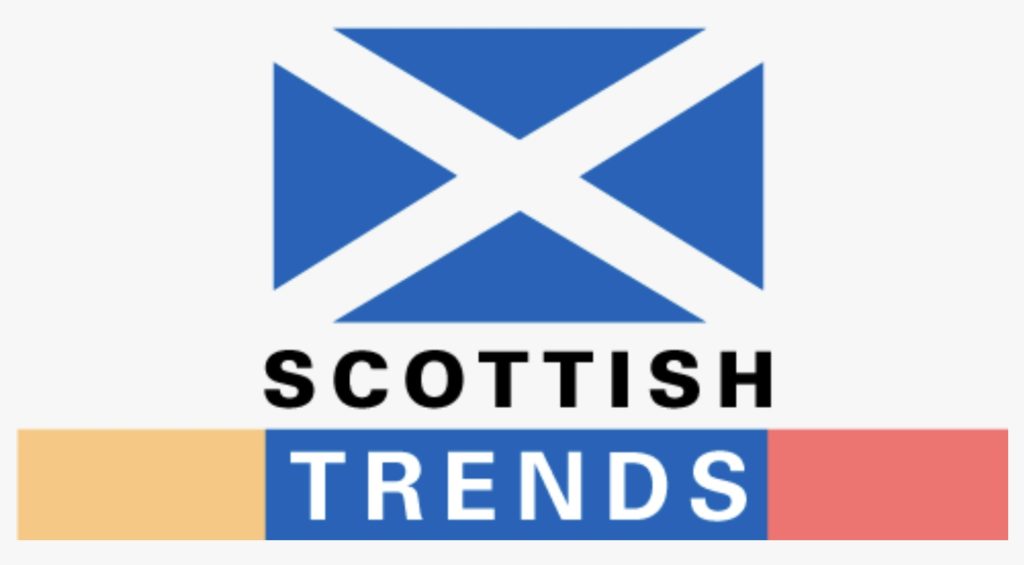 For Scotland to cope with its public finances the report suggests, among others, an increase in Scottish income tax and a removal of VAT exemptions and reductions. Traffic fines are suggested to be proportionate to wealth and/or income, and a possible new property / land tax to be introduced. Introducing a fee for basic health care is also suggested (health care and prescribed medicines are free of charge today in Scotland)

A new Whisky Tax is suggested and is described as ?… a new Whisky Tax might prove attractive as it is not possible for manufacturers to move production elsewhere if they still want to call it Scotch whisky.

Of course, the Scotch Whisky Association has already replied by stating: ?Any additional tax, either on whisky or on tourism, would threaten jobs and investment.?

The Scottish Trend report goes one step further and claims: ?… current high profit levels may mean that much of the cost of any new tax is absorbed by producers rather than feeding through to consumers and to potentially lower output through substitution effects.?

Current polls show 49% of Scots would vote for an independent Scotland in the EU if a new referendum was held in early 2019. This summer Scotland has seen several mass Independence rallies in support of an Indyref2.