Over 250 bottles worth well over $40.000 of SMWS, Scotch Malt Whisky Society, whisky was confiscated last night during a raid at four SMWS partner bars in the Canadian cities Vancover and Victoria by liquor inspectors.

No official statement has been released saying why the bottles were confiscated, meaning the reasons can range from licensing reason to import/tax issues.

Early reports don?t say if it was only SMWS bottles being confiscated or not.

We?ll update this post as soon as anything new surfaces. 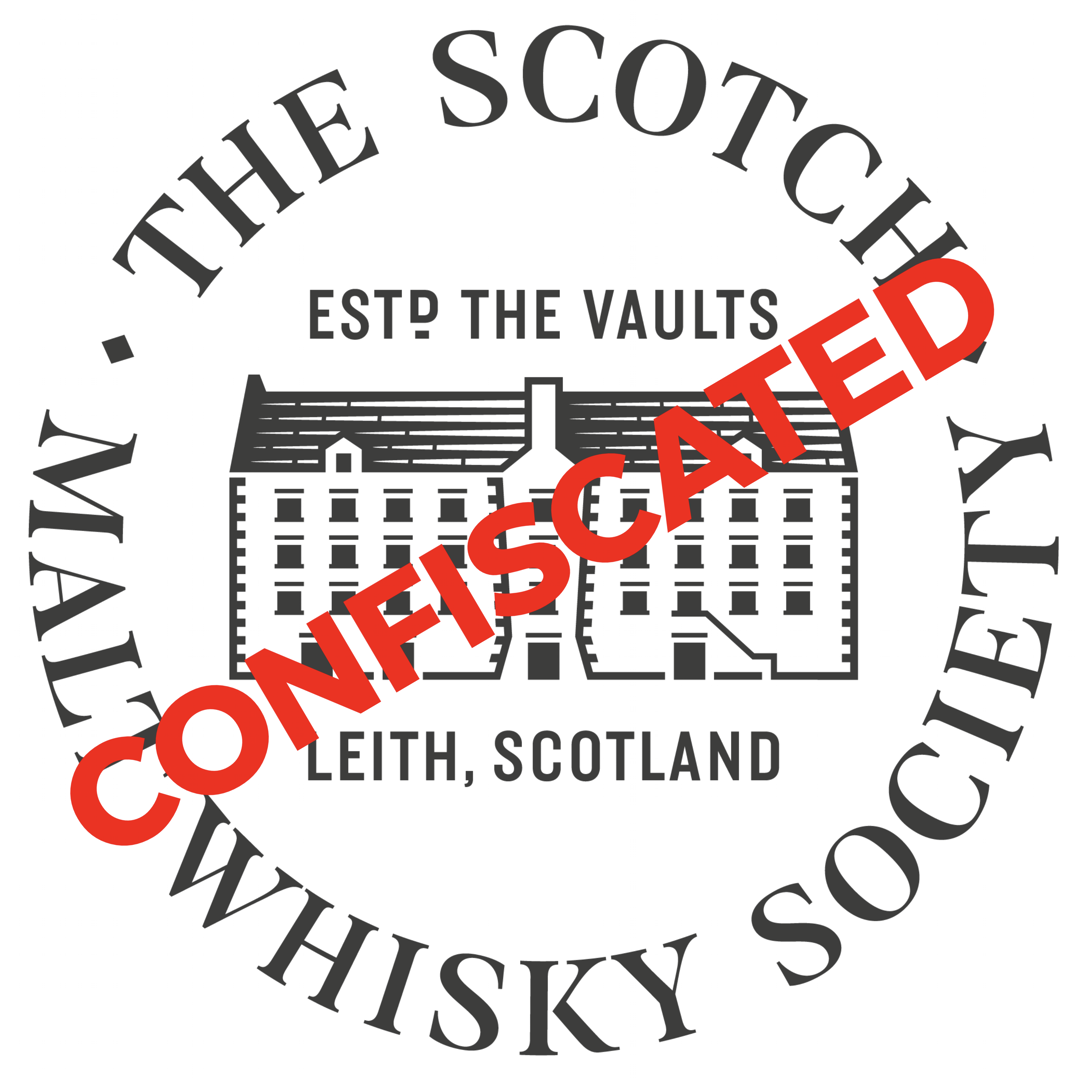