The Glenlivet 12 year old was discontinued in 2015 and was replaced by the Founder?s Reserve which became a big seller for the distillery selling around 280.000 cases a year.

The 12 year old will return this summer and will sit just above the Founder?s Reserve in Glenlivet?s core range. A limited number of bottles will be available in a few select markets.

No price indication has been given for the new 12 year old but we believe it will be around ?40, the old expression back in 2015 could be bought for around ?35. The, soon, entry expression in Glenlivet?s portfolio Founder?s Reserve can be picked up for as little as ?22. 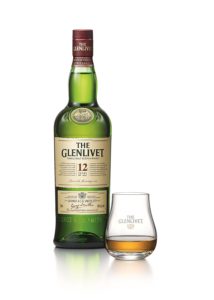 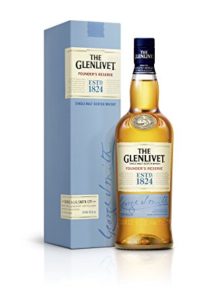