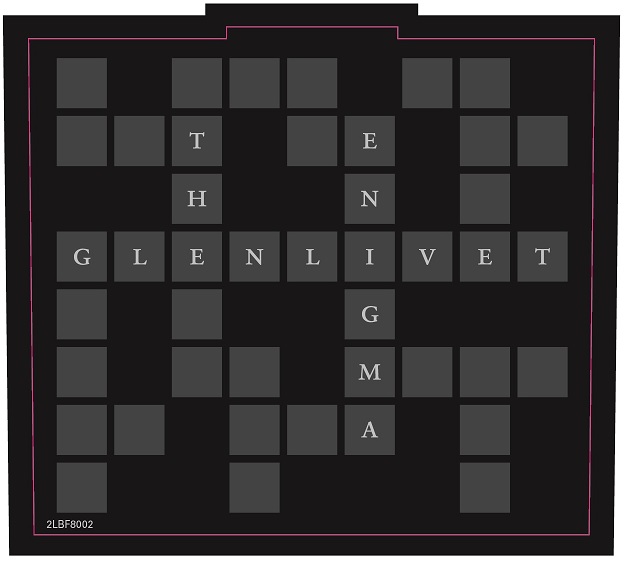 The Glenlivet is to release their fourth release where the Glenlivet encourages the whisky drinker having the experience of drinking the whisky without any preconceptions of its content, this is made by not excluding any information about its content except for the ABV.

The new release will follow Alpha, Cipher, and this year’s release Code, not too surprising the upcoming release is named Enigma. 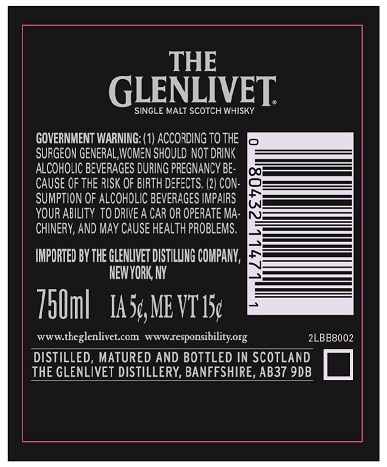